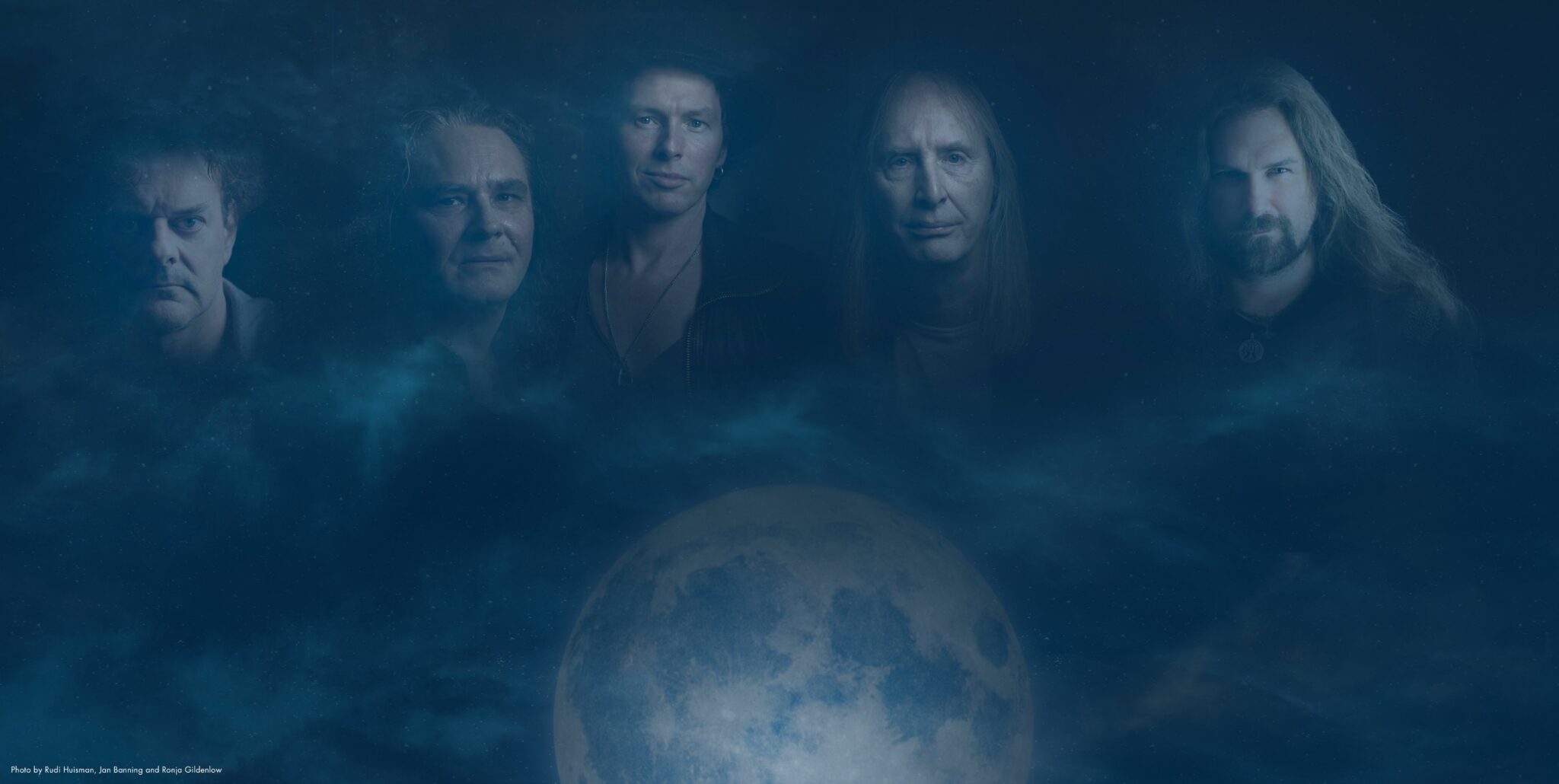 By Jonas Schelde08/12/2020november 30th, 2021No Comments
KAYAK Farewell Tour
Over the course of a career that so far spans 48 years, KAYAK have established themselves as one of Holland’s most successful progressive rockbands, with a loyal, international fanbase.In 2022 Kayak will embark on a tour through The Netherlands and a number of European countries like England, Germany, Belgium, Denmark, Sweden and Norway. The concert series will end on May 21 in Oslo. It will be the last time the band, that started in 1972, will go on tour.In 2018, after a 3 year break, they returned with almost completely new line-up, a new record company and a new album,“Seventeen”, that was received with fantastic reviews and a great audience response. The follow up was the even more stunning “Out Of This World”

Keyboardist/band leader Ton Scherpenzeel explains: “It’s been a great ride but we’ve come to the end of the line. The other band members would have liked to continue, and as a musician I still do enjoy playing itself. But it takes a lot more than just that to make a good tour, and circumstances for bands like us are not getting any easier. In that respect I feel I’ve reached the limit of my capabilities. And however sad it may be, I’d rather stop too early than go on too long.”

Lesoir are a powerhouse when playing live, the emotional and musical connection between the players just radiates off the stage, which in turn energises the expectant audiences. Their latest album ‘Mosaic’ is an emotional, little less angry offering than heard on previous albums, an open and honest record from Lesoir. 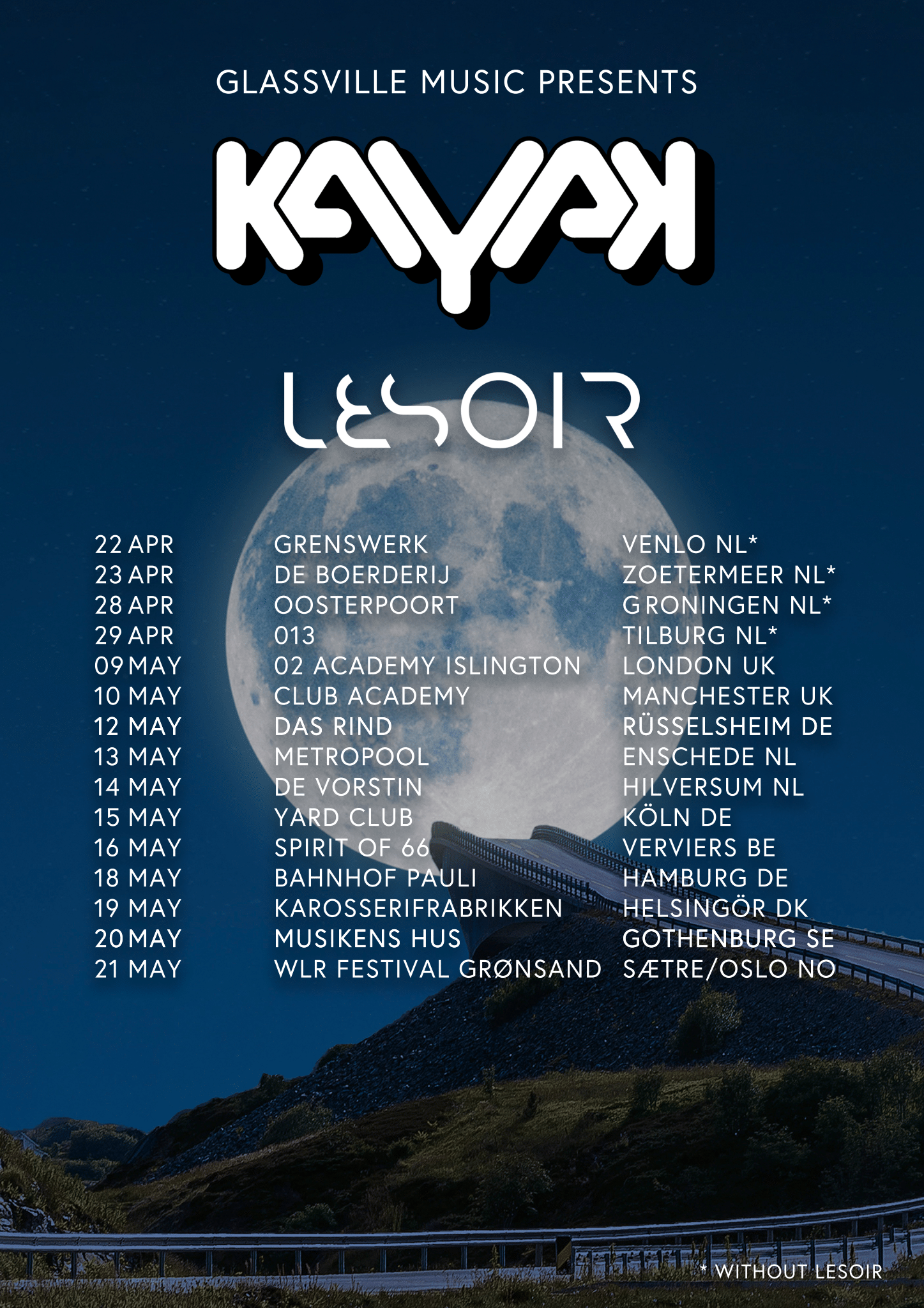