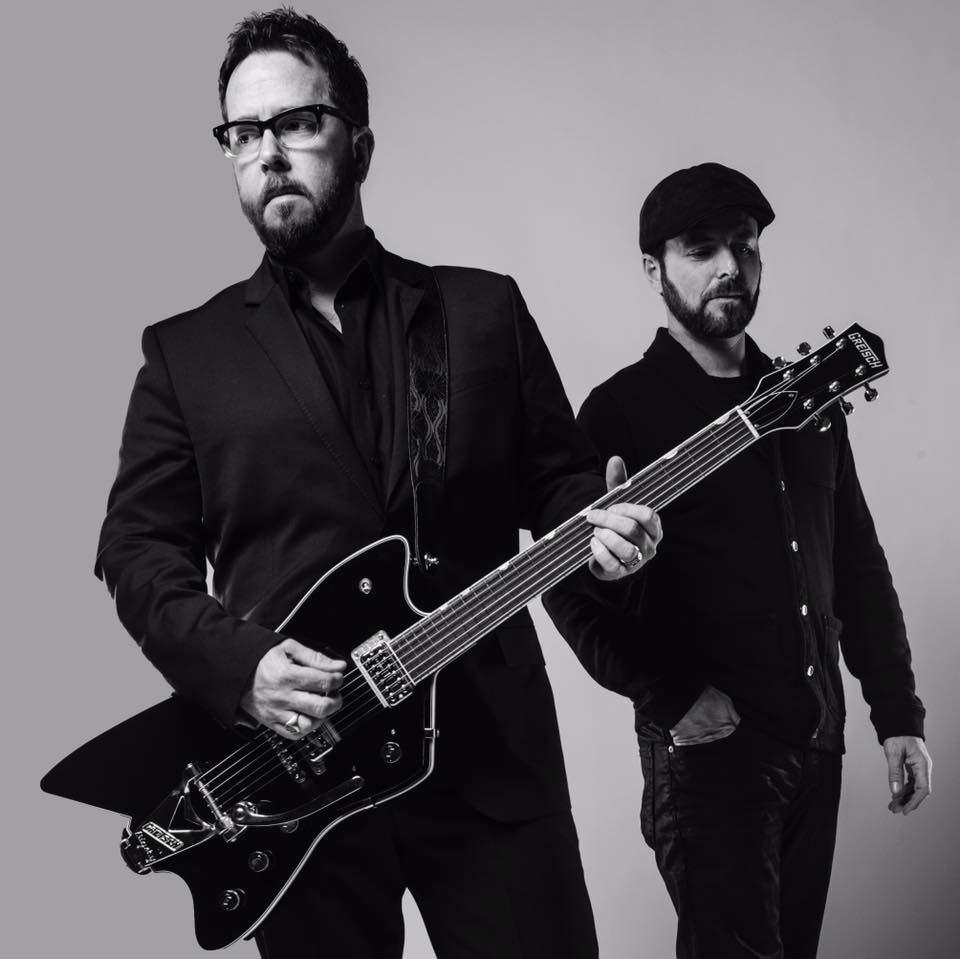 The Cold Stares (Nashville, US)

Signed to Mascot/Warner and ready to take off! Touring with Joe Bonamassa in the fall of 2021.Don´t miss this opportunity to see them @ Karosserifabrikken.

Authenticity. A word that is frequently used in describing The Cold Stares, and frequently missing from modern music discussions. “The first time I saw them,” says Nashville radio personality Dan Buckley, “I thought they had at least two other musicians secretly behind the curtain. There’s just no way that sound comes from just the two of them.” Huffington Post writer Radley Balko wrote in describing the first time he saw the group at 3rd and Lindsley in Nashville- “This will go on for an hour.

Between songs, people will whisper. They’re asking one another if anyone knows who the hell this is. And it’s here that you and everyone in the room will have the same realization just about everyone else has the first time they see they hear the Cold Stares live: These guys are better than the band you came to see.” And fans have seen The Cold Stares from venues like Mercury Lounge in New York City to the Viper Room in Hollywood’s Sunset Strip, festival’s like The Ride, Copperhead, Handy Bluesfest, with acts like Rival Sons, Reignwolf , Spoon, Thievery Corp. among many more.

Joe Bonamassa says “The Cold Stares are my greatest musical discovery of 2019”. In 2020 The Cold Stares signed with Mascot Records and their new album “Heavy Shoes” is slated for release spring of 2021.

The Cold Stares (Nashville, US)